There are many things in life that we take for granted. Often we don’t even think about them until something goes array. Like refrigerators. They work hard all day and night, 365 days a year without a break. Tirelessly they march on while we sleep and then continue once we go about our day. If we are lucky they will survive many years without a hitch. Their sole purpose? To keep our drinks cold and food fresh or frozen – ultimately resulting in less trips to the grocery store (if that’s the way we like it!). When they suddenly stop working or our electricity supply is cut off this sends many of us into panic mode – what do we do now? Our stored goods are going to perish!?

Which leads me to the purpose of this blog…. What did people do before refrigerators were invented? How did they keep food and drinks cool? 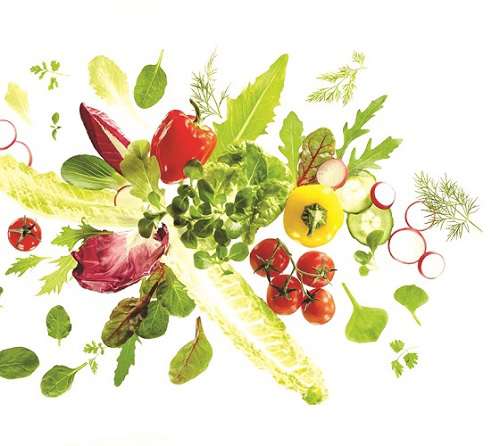 Turn back the clocks to the ages of hunter gatherers and the notion of storing foods wasn’t even a thought bubble. Whatever food was hunted and gathered was simply consumed. As times changed though and hunting for food diminished, people had to start finding ways to keep food fresh. That’s when people started pickling, smoking and curing foods.

Natural sources such as streams and caves were also a great cooling option. The deeper the cave in the earth, the cooler the air would be. Streams also offered a way to cool things faster due to the flowing water moving around the object.

As the ages progressed other solutions developed including holes in the ground, nooks in wooden walls, and storing in cooler locations such as cellars, or in wooden or clay containers to keep it fresher for longer. Community cooling houses were an integral part of many villages to keep meat, fruit and vegetables stored. At various points in time ice houses were built often underground or as insulated buildings – these were used to store ice and snow sourced during winter, to keep foods cold during the warmer months. 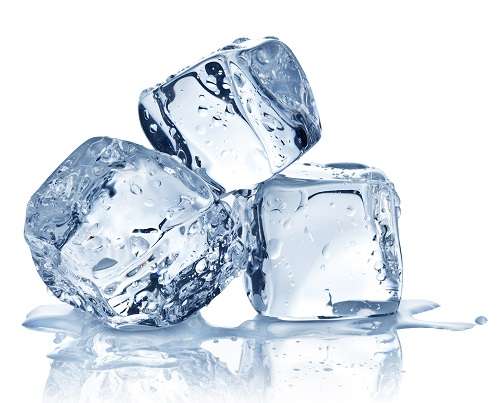 There was also the ice box which referred to a wooden insulated crate with ice, essentially what we refer to as an Esky these days however we’ve modernised it somewhat with plastics or materials that offer longevity and colder cavities. In some countries ice was purchased (if not readily available) so households could use an ice chest – which was three insulated boxes (similar to a fridge cavity) – ice was placed in the top box, food in the middle and a tray in the bottom (to catch the water which inevitably dripped down as the ice melted).

It wasn’t until the 1800s that the idea of a refrigerator started to take form and over the forthcoming centuries is the necessity we know today. I don’t think that many of us would raise our hands and say we could live without one! 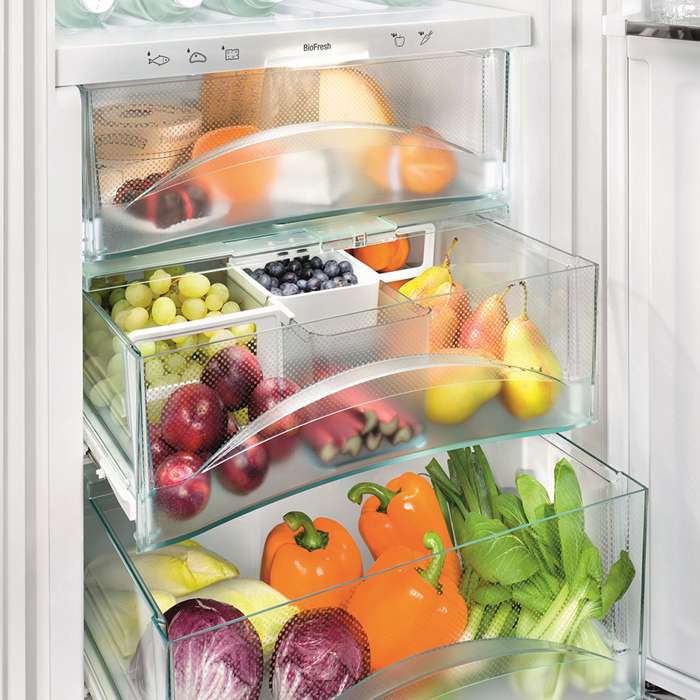 So, in summary before fridges came along people couldn’t necessarily keep things from perishing with the available technology or natural resources but it assisted in keeping things cooler and fresher for longer periods. Unlike today’s technology such as Liebherr’s BioFresh specifically designed to keep things fresher for up to three times longer than a traditional fridge. 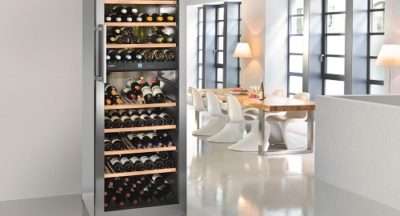 02/24/2017
Liebherr
Liebherr Refrigeration Today The Liebherr range of refrigeration is synonymous with quality. Each and every appliance has been designed and manufactured using the latest technology, features and well-executed...
READ MORE 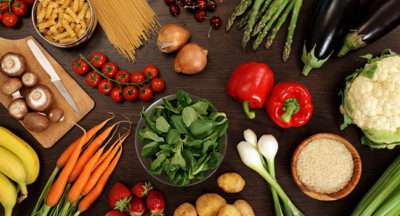 01/13/2016
Liebherr
So you’ve been investigating the Liebherr world of refrigeration for possibly a while now or maybe you’ve only just discovered it and you keep hearing the words ‘BioFresh’ and...
READ MORE 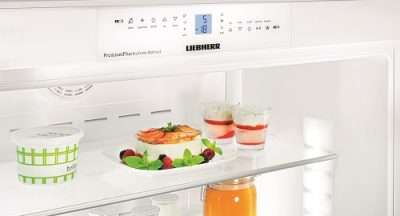 Ways To Assist The Energy Efficiency Of Your Liebherr Fridge

05/24/2019
Liebherr
Since the inception of Liebherr refrigeration in 1949 by Dr Hans Liebherr countless hours and resources have been invested into refrigeration research and development. Liebherr continually strive to become more...
READ MORE