Established in 1949 by Hans Liebherr with its origins in construction equipment, Liebherr is a family owned multi-national company that leads the field in a variety of industries across all continents. Construction machines, mining equipment, mobile and crawler cranes, maritime cranes, material handling technology, aerospace and transportation systems all form part of the large portfolio under the Liebherr umbrella.  Let’s not forget refrigeration though. Liebherr have become Europe’s largest manufacturer of refrigeration, since it commenced production of its first refrigeration line in 1954. 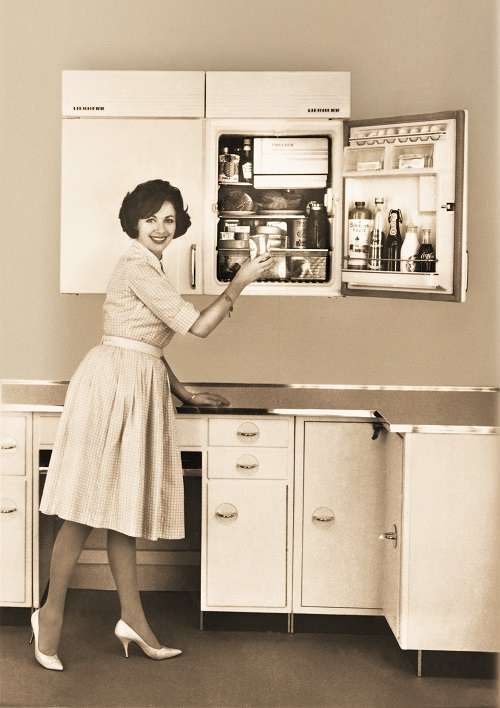 So how does one take what seems like a giant leap and become not only a part of the refrigeration world, but an integral key player when it comes to technology and innovation? The story goes that in 1953 Hans Liebherr was approached about a bankrupt refrigeration factory by a local bank branch manager. Although ultimately he did not purchase this factory, the visit to the plant and subsequent research into production times and manufacturing prices set the wheels in motion and lead Hans to believe he could do it better, so he built his own production facility in Ochsenhausen Germany, where the Liebherr world of refrigeration and freezing was born. 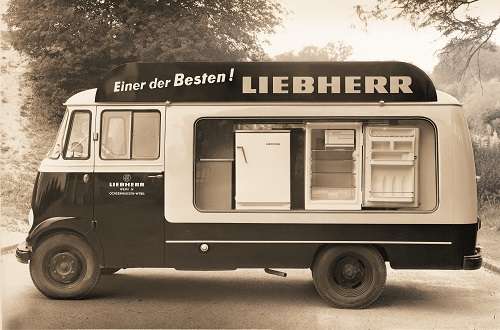 Back in the day when Liebherr started producing refrigeration only 10% of German households owned a fridge. Fast forward less than two decades and they had become an integral and standard appliance in almost every home. Clearly this was the opportunity that Hans Liebherr had envisioned, which had come to fruition – giving everyone the opportunity to own what was once considered a luxury item. 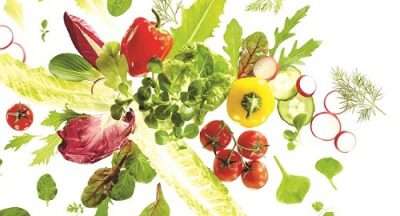 What We Did Before Refrigeration

01/03/2017
Liebherr
There are many things in life that we take for granted. Often we don’t even think about them until something goes array. Like refrigerators. They work hard all day and night, 365 days a year without a break....
READ MORE 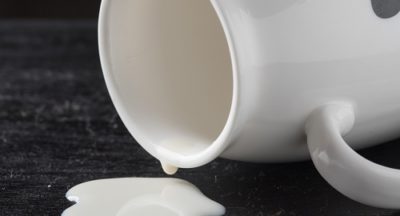 The Office Fridge – A Treasure Chest Full Of Surprises

09/25/2018
Liebherr
Everyone has heard the phrase ‘What happens in Las Vegas, stays in Las Vegas’ right?  Well, when it comes to the office fridge despite its sole purpose is to keep our food and beverages fresh and cool...
READ MORE 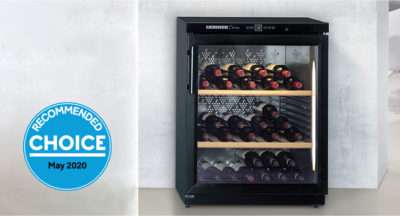